Accountable Care Organizations (ACOs) were created in 2014 as an initiative of the Affordable Care Act. The goal of ACOs is to save Medicare money by having doctors and hospitals work together to coordinate patients’ care. Medicare hoped to save $5 billion by 2019 with the help of ACOs. They fell short of that goal, and now the Trump administration is reevaluating the necessity of ACOs.

ACOs work with the goal of saving Medicare money. If they come in under cost targets, they get a share of the savings. However, some ACOs are set up to where they don’t assume any of the blame if they miss their targets. These are called no-risk models and make up 82 percent of all ACOs. The other 18 percent are held financially responsible if they miss their cost targets. These models end up saving Medicare more money because they have more on the line. One of several recent proposals by the Trump administration, no-risk ACOs should start phasing out in 2020.

Seema Verma, administrator for the Centers for Medicare and Medicaid Services (CMS), said it’s wrong to have some ACOs that don’t take any blame when they fall short of their targets. “We want to put the accountability back into accountable care organizations,” she said.

Clif Gaus, CEO of the National Association of ACOs fears this proposal will upend the ACO system and introduce many troubling policies. “They are pulling the rug out from the ACOs by redoing the program in a short time frame,” he says. “The likely outcome will be that many ACOs quit the program, divest their care coordination resources and return to payment models that emphasize volume over value.”

Verma claims ACOs are driving more doctors and hospitals to merge, leading to higher costs for Medicare and patients alike. “We want to work with ACOs that are serious about delivering value,” she said. “We can no longer run a program that is losing money for taxpayers.” 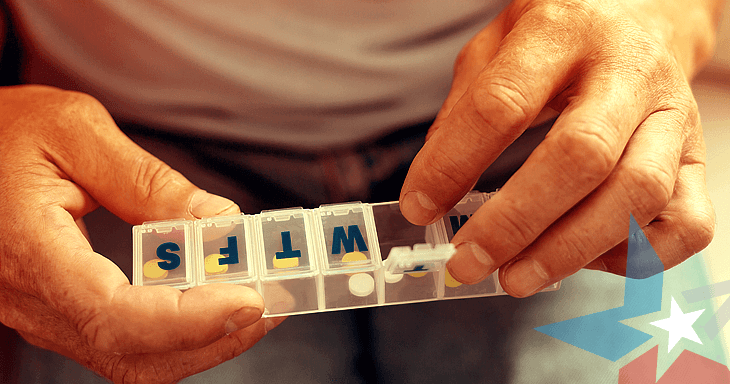 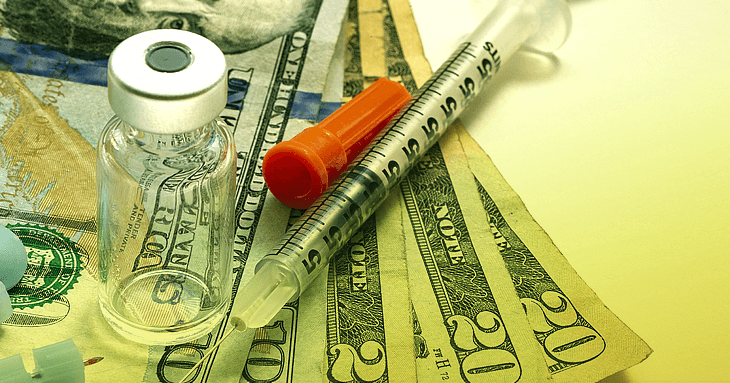 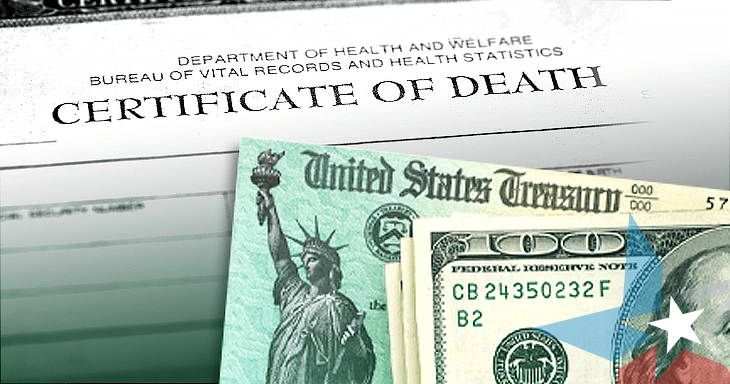