Another bipartisan debate has broken out concerning the COVID-19 death rate of the small congested population of nursing home residents and staff members.  With so many people trusting nursing homes to take care of their loved ones, Americans are demanding answers. Why are our older loved ones dying? Who is at fault? And is there a plan?

More than 45,500 American residents and staff have died from coronavirus outbreaks at nursing homes and other long-term care facilities, according to a running count by The Associated Press. That is 40 percent of more than 115,000 total deaths. Nursing home residents are less than one percent of the U.S. population.

The Trump Administration points the finger at ill-equipped facilities and at Democratic governors who decided that selected nursing homes were also to house recovering COVID-19 patients.

As the bipartisan conversation about government funding for COVID-19 aid and legislation continues, Democrats remain steadfast to their cause for a national testing plan and additional resources for nursing homes. Meanwhile, Republicans are mainly backing the administration’s arguments.

Rep. Steve Scalise of Louisiana, the No. 2 House Republican, accused New York Gov. Andrew Cuomo for the high numbers of deaths in his state. Scalise said that because nursing homes had to accept recovering coronavirus patients, it “ended up being a death sentence in New York and several states with similar policies.”  The said state directive has since been rescinded. Scalise of Louisiana went on to send letters to Cuomo and the Democratic governors of California, Michigan, New Jersey, and Pennsylvania demanding they justify their policy.

The other side of the blame game are healthcare experts who place responsibility entirely on the federal government. Eric Carlson, long term care expert with advocacy group Justice in Aging, refuted, “The lack of federal coordination certainly has impeded facilities’ ability to identify infected persons and to provide care.”

Who is at fault?

Seema Verma, head of the Centers for Medicare and Medicaid Services (CMS) said, “Trying to finger-point and blame the federal government is absolutely ridiculous.”

Verma defended CMS by confirming that the agency has been on top of things from the beginning. CMS has worked relentlessly on issuing numerous safety guidelines, updating coronavirus reporting requirements, and providing Medicare payment for testing residents.

Verma echoed Scalise’s comments that state orders requiring nursing homes to take recovering COVID patients were “not appropriate” and “may have contributed to this issue as well.”

She went on to add that recent data collected by CMS suggested a connection between low ratings on safety inspections and COVID-19 outbreaks.

Research proves no one to blame

He said his own research, along with studies by experts at Brown University and the University of Chicago, did not match that of CMS’s. They could not prove a relationship between the facilities with low federal ratings and COVID-19 outbreaks.

David Grabowski, a Harvard researcher and nonpartisan advisor for Congress, said, “Neither state policies, nor ‘bad apples’ among nursing homes, have driven the outbreak.”

Instead, Grabowski put it simply: “Because the virus can be spread by people who show no symptoms (asymptomatic), that means if it’s already in a community, the staff can unwittingly bring it into the nursing home. Once inside it easily spreads among frail residents living in close quarters.”

“The secret weapon behind COVID is that it spreads in the absence of any symptoms,” Grabowski told lawmakers at a recent briefing. “If COVID is in a community where staff lives, it is soon to be in the facility where they work.”

Grabowski concluded after research that the “federal government needs to own this issue. He proposed that the federal government mandate regular testing of nursing home staff and residents, along with increasing medical supplies, such as masks, gowns, and other protective gear.

The nursing home industry says just one-time testing for every resident and staffer would cost $440 million. 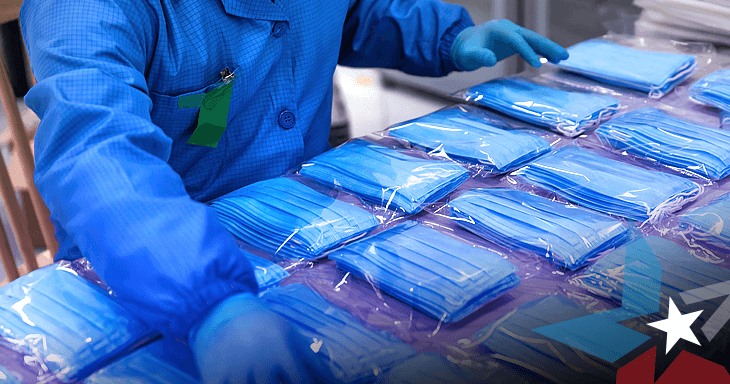 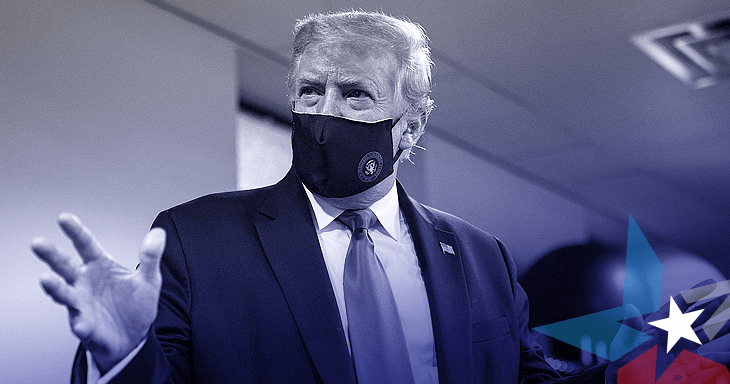 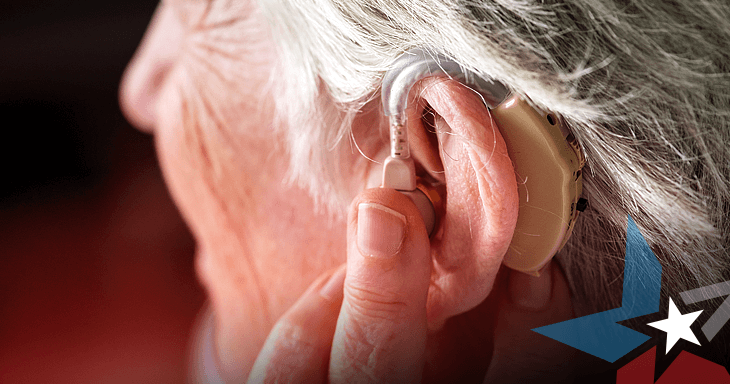