Though Bernie Sanders dropped out of the presidential race, the fight for “Medicare for All” has only gained momentum. More than 350 Democratic delegates have band together to oppose any party platform that does not endorse single-payer. Many have joined the revolt with the belief that the coronavirus pandemic demands a sense of urgency for all.

As unemployment rates continue to increase, Democrats argue that single-payer health care is the best option and should be top priority amid a pandemic that has created an unemployment crisis last seen during the Great Depression.

“This pandemic has shown us that our private health insurance system does not work for the American people. Millions of people have lost their jobs and their health care at the same time,” said Judith Whitmer, a delegate for Sen. Bernie Sanders (I-Vt.).

“There’s people leaving the hospital now with millions of dollars in medical bills. What are we going to do about that?” Whitmer added.

What is Medicare for All?

Medicare for All would redirect the United States into a single-payer system, where the government steps in (rather than insurance companies) as the mediator between patients and providers in health-care transactions. 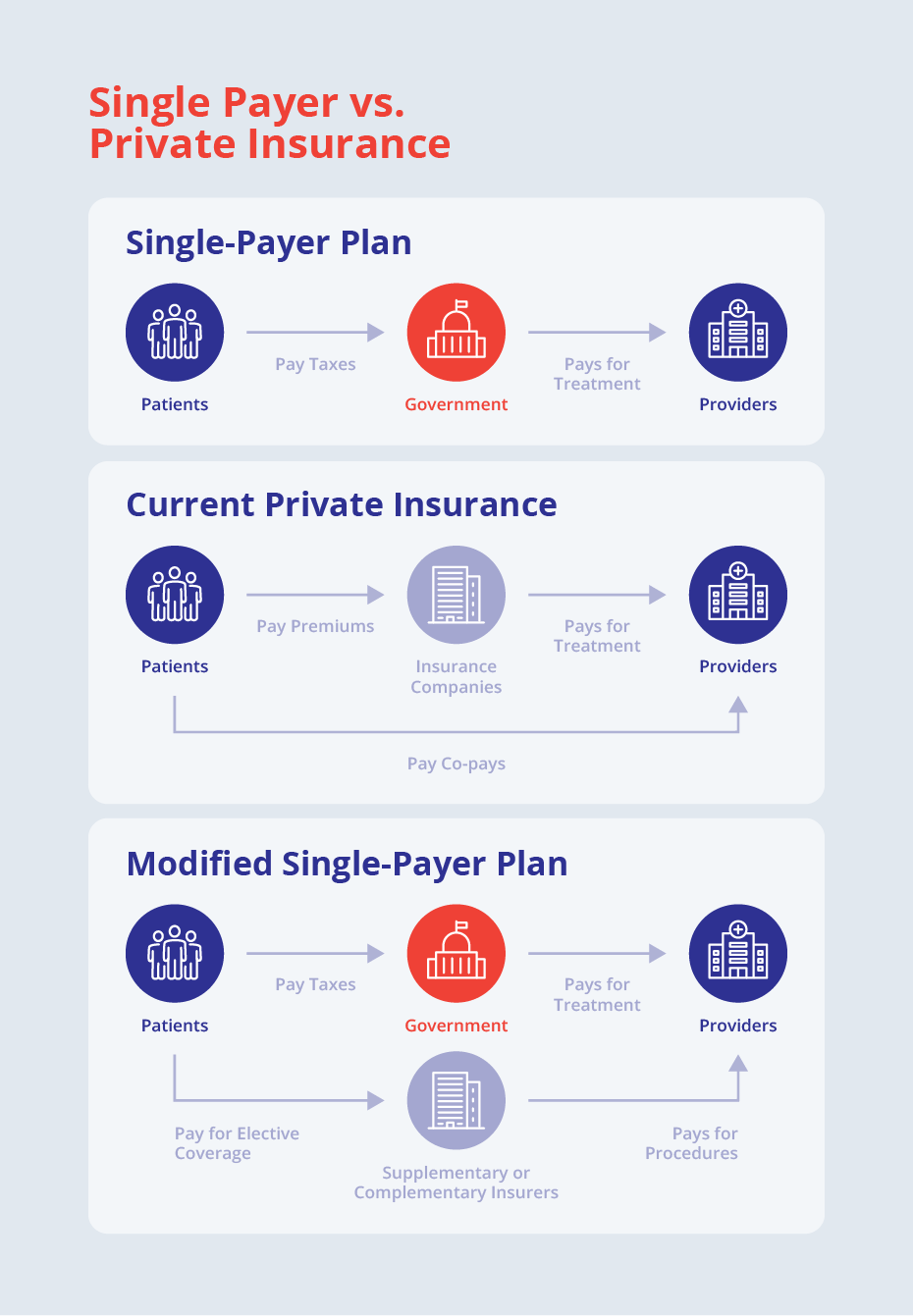 More than 60 delegates, predominantly Sanders supporters, have signed a pledge that notes “millions of Americans have lost their healthcare insurance because of those job losses at a time when healthcare is needed most” and that “the Democratic Party and their Platform Committee process has failed, to date, to incorporate a clear and progressive platform plank for Medicare-For-All for adoption by the 2020 National Convention.”

Norman Solomon, a Bernie Sanders delegate and RootsAction.org national director, said “It’s a reasonable hope that historians will look back at the next couple of weeks as a time when hundreds of delegates stepped forward and said, ‘This is a red line for a humane society and we’re not going to stop saying so.’”

Not settling for less

“Democrats who understand the profound need for Medicare for All don’t want a pat on the head,” Solomon said. “We want a genuine political commitment to health care as a human right. Biden hasn’t gotten there.”

Where do you stand?

Do you think that Americans would benefit from Medicare for All? Tell us why or why not on Facebook!

Could a Simple Blood Test Indicate the Alzheimer’s Gene?