Johns Hopkins University is now home to the newly-launched Center for Psychedelic and Consciousness Research. Here, doctors are using psychedelic drugs to treat forms of depression and other mental illnesses that have been unsuccessfully treated by more conventional therapies—and it’s working.

The first FDA-approved psychedelic for depression

This announcement shows a building momentum for using psychedelic drugs to treat mental illness in the United States. Earlier this year, the nasal spray esketamine (a substance related to the party drug and anesthesia ketamine) was approved by the Federal Drug Administration (FDA) to treat depression.

In addition to opening the door on new types of treatment for mental illness, this also proves that unconventional methods may prove more beneficial for patients. Instead of waiting for several months to determine if an antidepressant works for a patient, benefits of esketamine can be felt within hours. This is especially beneficial for patients who experience the most severe forms of depression and suicidal ideations.

William Richards, a psychologist with the Center for Psychedelic and Consciousness Research, became a pioneer for this type of treatment when he volunteered for a psilocybin (“magic mushrooms”) trial as a graduate student in Germany.

Once he returned to the United States as a practicing physician, he continued to treat patients with this method. However, the federal government banned psychedelic drugs in 1970 by classifying them as Schedule 1, or “having no medical use and a high potential for abuse.”

“I would say that arose out of the cultural change in fears back in the 1960s,” Richards said. “It’s distorted. It’s inaccurate.”

In fact, Richards said with the exception of people with heart conditions or genetic predisposition to severe mental illness like psychosis, these drug therapies are “remarkably safe.”

This type of treatment is administered in a safe, comfortable, and controlled environment, and monitored by trained professionals.

Before this type of treatment, a patient will spend weeks or longer developing a relationship with their therapist. After the patient feels comfortable and trusting of their therapist, the psychedelic drug is administered.

According to Richards, this type of environment allows the patient to “feel free to just kind of sink into their minds, embrace whatever emerges—whether it’s pleasant or unpleasant initially—and trust the healing processes of their own minds.”

“The human mind knows how to heal itself if you give it the trust-filled atmosphere and the opportunities to become deeply aware of the levels of consciousness within you,” he said. “In the work we’ve done with terminally ill people, those who have mystical experiences often claim loss of the fear of death.”

Although Richards is primarily a researcher at the Center, he also aims to educate against misconceptions and inaccuracies that surround psychiatric treatment as a whole. 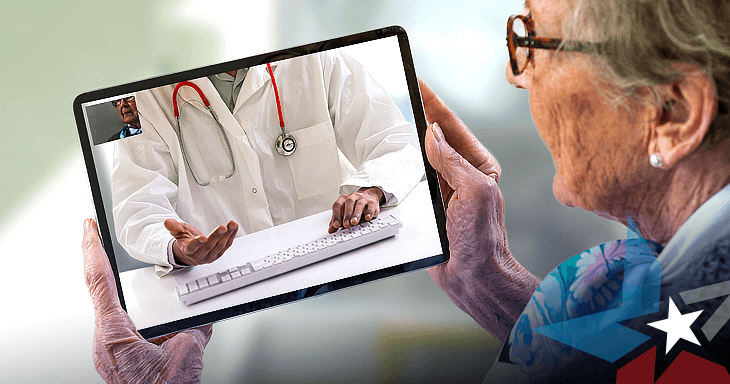 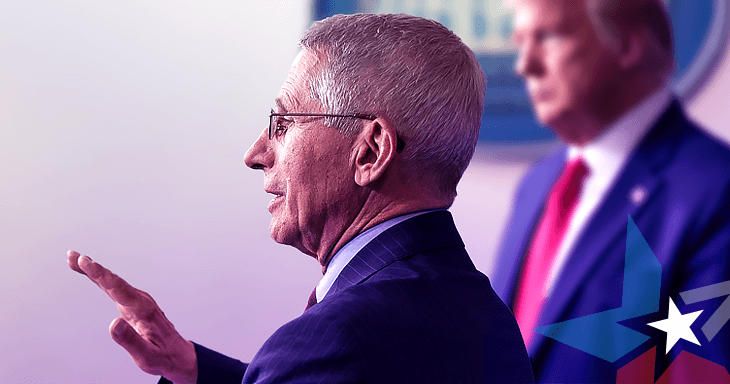 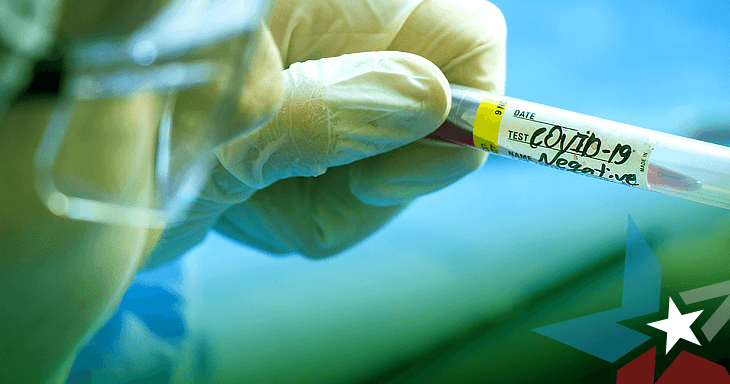