Good news! The Medicare Part D premium is expected to drop in 2019. This marks the second straight year of decline. This may come as a surprise to those outside of the healthcare industry as Medicare costs in other areas continue to rise year after year.

The Part D premium for 2018 was $33.59. It’s expected to drop 3 percent in 2019 to $32.50. The Centers for Medicare and Medicaid Service (CMS) say the Part D premium is dropping as a result of the federal government putting pressure on drug manufacturers to lower prices of expensive prescription drugs. This was achieved by the government granting more bargaining power to Part D plans in order to increase competition and drive down prices. 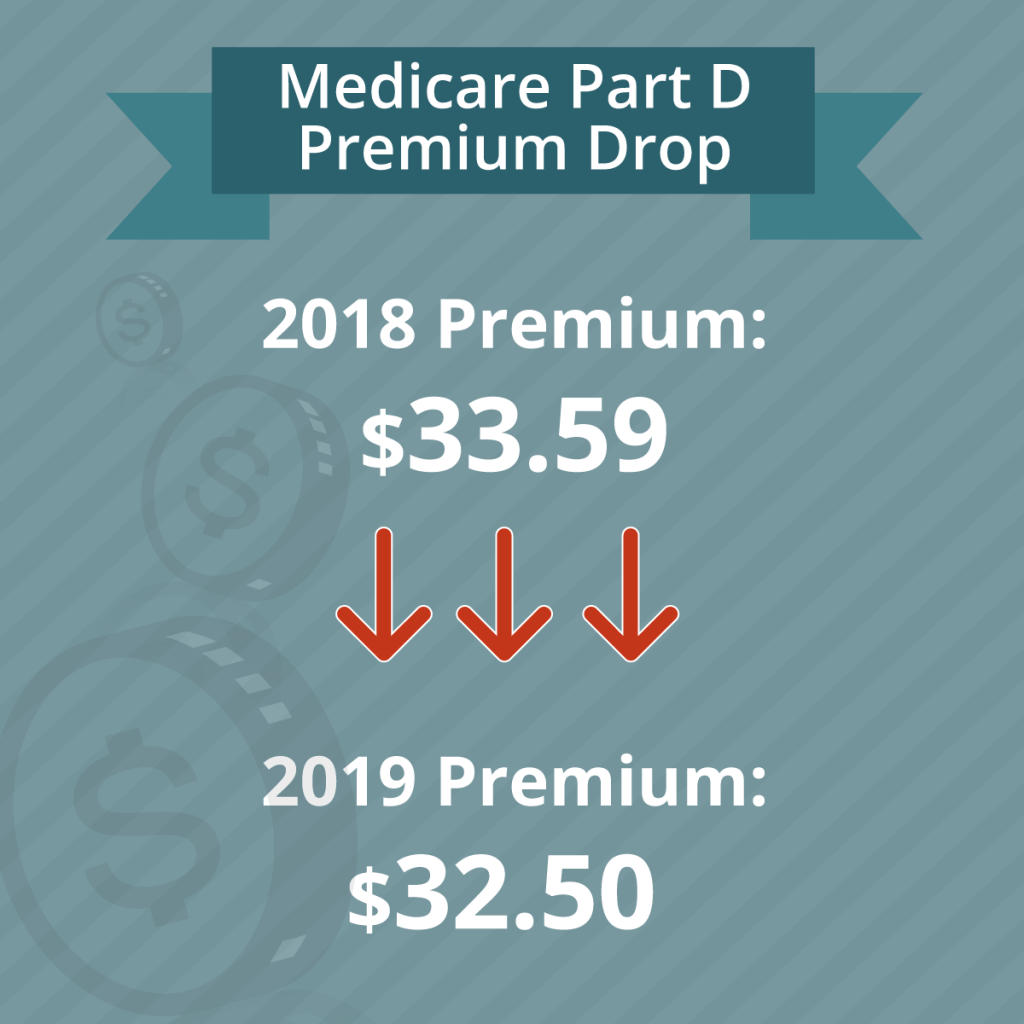 Will other Part D prices increase?

It’s a good thing that the Part D premium is dropping, but other Medicare expenses could increase as a result. With the Part D premium dropping, drug plans could decide to raise deductibles and copays as well as cover fewer prescription drugs in order to make up lost revenue. This could end up being more expensive for Medicare beneficiaries in the long run.

Shelter in Place: A New Reality and What it Means