President Donald Trump has fallen behind former Vice President Joe Biden by an average of six points nationally and is currently leading in key battleground states such as Florida, Michigan, Pennsylvania, and Wisconsin. This six-to-one margin has been said to be caused by President Trump’s mishandling of the coronavirus pandemic and Joe Biden’s favorable position among voters over age 65.

What senior Americans are saying

Americans ages 65 and older say that it is more important for the government to address the spread of coronavirus than it is to focus on economic goals. As Trump increasingly signals interest in prioritizing the economy over the lives and safety of Americans, senior citizens are growing critical of the president’s approach, according to research done by Morning Consult.

At the beginning of the pandemic, American seniors originally approved of Trump’s handling of the outbreak at a higher rate than any other age group. A month and many deaths later, that level of support has dropped 20 points making it the second lowest support group, right behind the 18 to 29-year-olds.

After the CDC drafted a requested guideline for reopening the country, the president chose to pick and choose from the CDC’s researched suggestions, and released the “Opening Up America Again” guidelines. Trump intentionally ignores the science telling him to reopen the nation at a much slower pace. He claimed it was too “overly specific” and that not all states needed the same guidelines.

The Trump administration is more concerned about the impact that the battle against COVID-19 is taking on the nation’s debt, than the American people. Democrats have been leaning on the expression, “actions speak louder than words,” and calling out the Trump administration for not protecting safety-net programs for seniors. President Trump’s 2021 budget proposes severe cuts to Social Security, Medicare, Medicaid, and other senior supportive programs.

Senate Minority Leader Charles Schumer said that the Trump Administration’s “Let’s wait and do nothing” attitude reminds him of “the old Herbert Hoovers. We had the Great Depression — Hoover said let’s just wait it out. It got worse and worse.”

In response to falling behind in the polls, President Trump insisted that voter fraud had occurred in the use of mail-in voting in Florida. His conspiracy has been proven incorrect after Florida’s law enforcement agency said it had found no widespread voter fraud in the 2018 races for Senate and governor.

As long as Trump continues to forefront his mega strategy for the pandemic and placing the safety of seniors as a secondary concern during this pandemic, he risks losing senior votes.

Even as he agitates against allowing the robust voting-by-mail options that might make seniors feel safer in voting, he then claims that voting-by-mail leads to voter fraud. Trump continuously contradicts himself, and in this case, could do so while sneakily taking the vote away from immunocompromised senior American citizens.

His party needs to win seniors and needs them to vote at their typically high levels. It’s possible Biden’s success in polling of older voters reflects these specific concerns about Trump, or simply a tendency to embrace a less erratic and more empathetic leader at a time of maximum insecurity.

How to Appeal Higher Medicare Premiums

President Trump Calls for Another Round of Stimulus Checks–But... 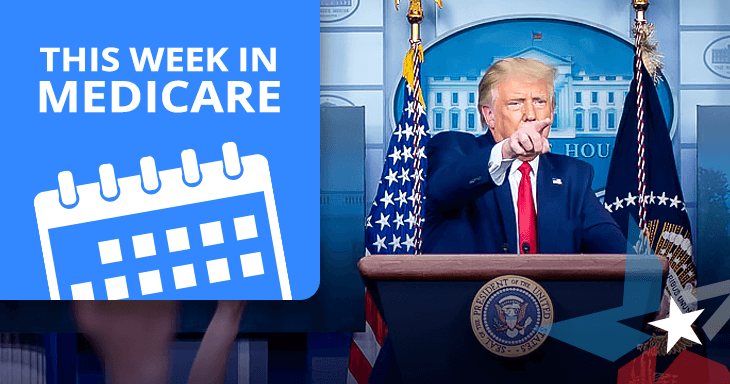 This Week in Medicare News: The Latest Stories You... 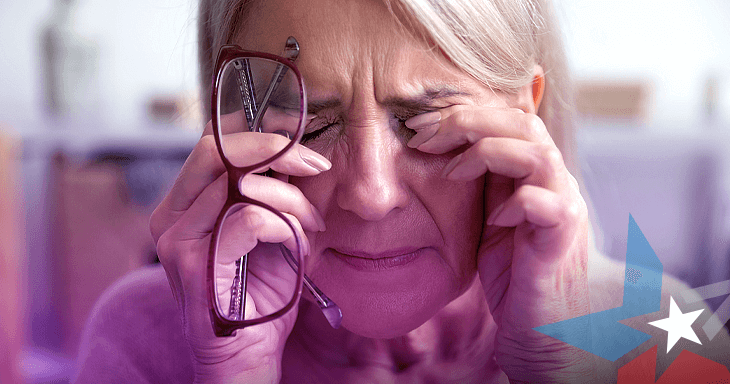 President Trump Calls for Another Round of Stimulus Checks–But Will it Happen?