Older and immunocompromised Americans have been marked high risk to COVID-19 and have been advised by authorities in several countries to take extra precautions to ensure their safety.

As many older people who have overcome the deadly virus, their will to survive and determination to beat COVID-19 has been celebrated world-wide by doctors, nurses, and loved ones. However, one aspect of their recovery that has not been explained is the cost of survival.

In Seattle, Michael Flor, 70, has set the record for the longest hospitalization for COVID-19, of 62 days in a Swedish Medical Center in Issaquah, and has been given the nickname, “million-dollar baby.”

In March, Flor came so close to death that his night-shift nurse held a phone to his ear while his wife and kids said their final goodbyes. He miraculously recovered, and upon departure, Flor was handed a 181 page long hospital bill of $1.1 million, $1,122,501.04, to be exact.

Though Flor was unconscious for much of his stay, he told his wife,Elisa Del Rosario,  “You gotta get me out of here, we can’t afford this.” Already surviving cancer, prior to his fight with COVID-19, Flor understood what came after hospital visits, but this 181 page long bill was jaw- dropping.

The charge for Flor’s room in the intensive care unit was billed at $9,736 per day. Due to the contagious nature of the virus, the room was sealed and could only be entered by medical workers wearing plastic suits and headgear. When you multiply his 42 day stay in the isolation chamber, the cost comes to $408,912.

The list of charges indirectly tells the story of Flor’s battle. For the two days when his heart, kidneys and lungs were all failing and he was near death, the bill runs for 20 pages and totals nearly $100,000 as doctors “were throwing everything at me they could think of,” Flor says.

In all, Flor received nearly 3,000 itemized charges, about 50 per day. Usually hospitals get paid only a portion of the amount they bill, as most have negotiated discounts with insurance companies. The charges don’t include the two weeks of recuperating he did in a rehab facility.

Flor benefited from his insurance plans and almost all of the charges will likely be picked up by the taxpayer due to special financial rules put in place by Congress amid COVID-19.

Congress set aside more than $100 billion to help hospitals and insurance companies deal with the costs of the pandemic, in part to encourage people to seek testing and treatment (including those with no insurance).

As a result, Flor probably won’t have to pay even his Medicare Advantage policy’s out-of-pocket charges, which could have amounted to $6,000.

The emotional weight of a pandemic

Going through it all, Flor said he was surprised at his own reaction. Which was guilt.

“I feel guilty about surviving,” he says. “There’s a sense of ‘why me?’ Why did I deserve all this? Looking at the incredible cost of it all definitely adds to that survivor’s guilt.”

Flor said that he is very aware that somebody is paying his million-dollar bill —  taxpayers, other insurance customers and so on. “Fears of socialism have always stopped us from guaranteeing full health care for everyone, he said. But there’s also the gold-plated costs here, twice as expensive per capita as anywhere else in the world,” Flor said.

“It was a million bucks to save my life, and of course I’d say that’s money well-spent,” he added. “But I also know I might be the only one saying that.”

Flor is recovering in his home in Seattle, according to The Seattle Times report. 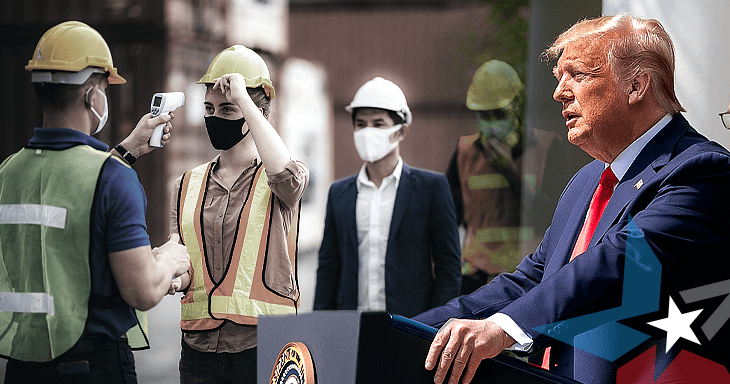 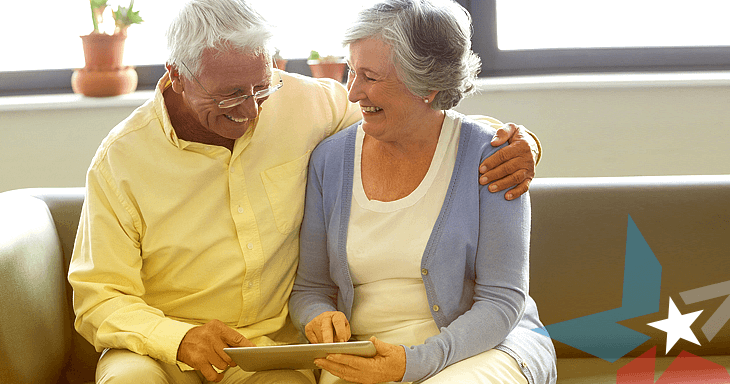 Consider These Factors Before Choosing Your 2021 Medicare Advantage...

Consider These Factors Before Choosing Your 2021 Medicare Advantage Plan