The proposal to let Medicare negotiating drug prices is back on the table. Senators Tim Kaine (D-VA) and Mark R. Warner (D-VA), along with 30 other senators, are bringing back a bill that would allow Medicare to negotiate with drug companies. The bill would presumably bring down drug prices.

The bill is called Empowering Medicare Seniors to Negotiate Drug Prices Act. If enacted, it would allow the Secretary of Health and Human Services to negotiate directly with drug companies on Medicare Part D drug prices.

The House of Representatives is introducing another bipartisan version of the bill, the Medicare Prescription Drug Price Negotiation Act of 2019, led by Representatives Peter Welch (D-VT) and Francis Rooney (R-FL).

Prescription drug costs are one of the biggest problems for seniors in America. Not being able to afford medications is a life-threatening problem for many seniors.

As the system works now, Medicare is not able to negotiate with drug companies, though private insurers and pharmacy benefit managers (PBMs) can.

The Department of Veterans Affairs already negotiates with drug companies to get lower prices, so there is already a system in place as a model.

Will the Trump administration enact the bills?

Trump has stated that lowering drug prices is one of his priorities, so proponents of the bill are hoping he will take it into consideration. During Trump’s presidential campaign, he was a proponent of allowing Medicare to negotiate with private drug companies.  Since then he has backed off from that proposal, but has proposed letting Medicare Part B negotiate drug prices.

So far the the Trump administration has approved many new generic versions of expensive drugs, and it plans to make pharmaceutical companies list prices on TV ads.

In 2019 alone, many drug companies have raised prices on important drugs that seniors need.

More than 43 million Americans are enrolled in Medicare Part D. The House and Senate legislation would be beneficial to both seniors and Medicare, which could save $156 billion in government spending over a decade, according to the House Committee on Oversight and Government Reform. 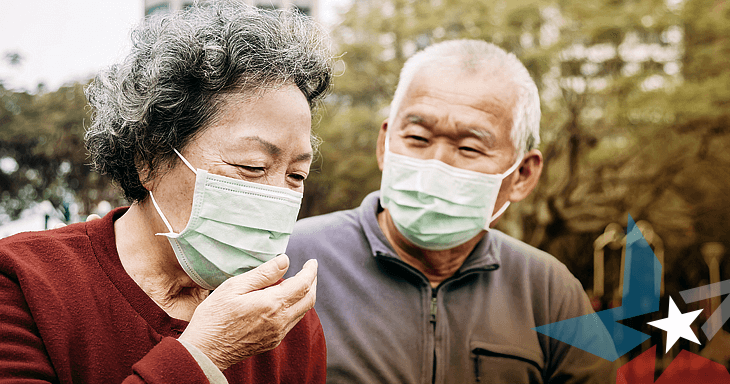 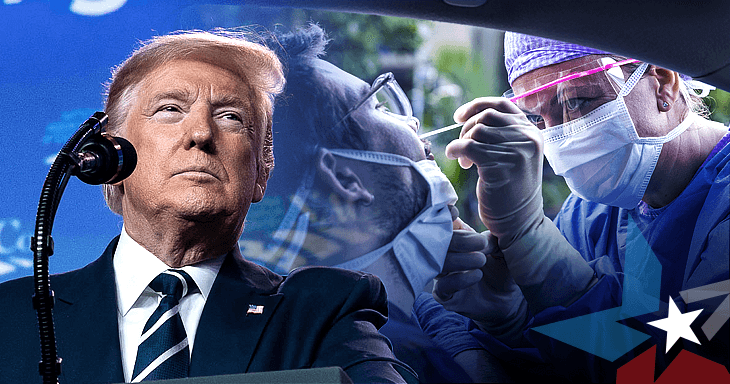