On Friday, Trump went back on a campaign promise to allow Medicare to negotiate drug prices with drug companies. This omission was part of a speech Trump gave in the Rose Garden at the White House. Trump and Health and Human Services Secretary Alex Azar spoke about a new blueprint to lower drug costs and put American patients first.

Unlike other countries, the U.S. doesn’t have government measures to control drug prices. So the prices can be as high as the drugmakers set them.

Other means to lower drug costs

The Trump administration plans to lower drug prices through other means, such as increasing competition and requiring Medicare pharmacy benefit managers to share rebate payments with patients. 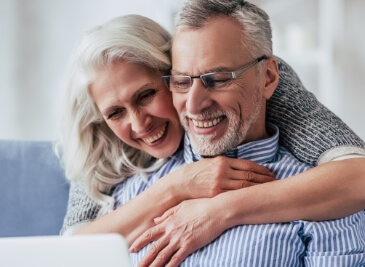 There's never been an easy way for Medicare beneficiaries to save on services and products not covered by Medicare alone, until now.

Problems with drug prices as they are

Trump said, “Today, my administration is launching the most sweeping action in history to lower the price of prescription drugs for the American people.”

He continued, “The drug lobby is making an absolute fortune at the expense of American consumers.” According to a White House report earlier this year, the U.S. makes up 70 percent of the world’s brand-name drug profits.

The Trump administration plans to ban the Pharmacist Gag Rule, which punishes pharmacists for giving patients tips on how to save money (such as paying in cash rather than using insurance for a certain drug). Trump also plans to speed up the approval of over-the-counter medications, and to ask the Food and Drug Administration (FDA) to require drugmakers to include prices in their TV ads.

Trump said that to see drug prices go down “will be a beautiful thing to watch.”

Stay tuned to Medicare World for updates on the Trump administration’s plans for drug prices and Medicare Part D. 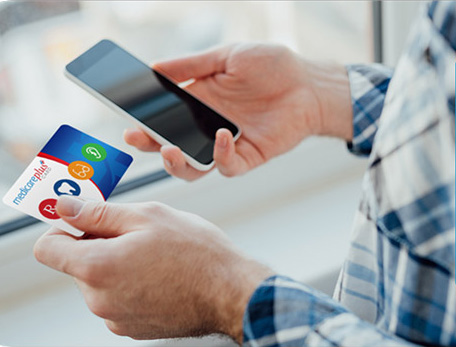 Joan Biddle is a Content Developer at Medicare World. Her years of editing, research and writing allow her to create detailed, reliable articles that help people navigate complicated topics. She enjoys movies, reading, poetry and art.