How much Medicare tax does the average American worker pay?

Americans earned nearly $7.3 trillion in wage income in the most recent tax year for which data has been finalized, according to the IRS, and they paid Medicare tax on every penny of it. Here’s what that translates to for the average American and what could happen to Medicare taxes in the future, given the program’s delicate financial condition.

Of the three wage-based types of tax American workers pay, Medicare is perhaps the most straightforward and easy to calculate. Federal and state income taxes are based on a set of marginal tax brackets, and Social Security tax is only assessed on income below a certain threshold that changes annually. (read more)

The futures of the baby boom generation and Medicare are inextricably tied. The government program provides health insurance for the majority of people 65 or older at a time when their healthcare needs tend to explode. That’s particularly true for baby boomers, who continue to enter their retirement years with more chronic health problems than previous generations.

The number of boomers and their numerous health issues will increase demands on Medicare at a time when the ratio of people paying into the program versus those receiving benefits is at an all-time low — and getting worse. (read more)

Medicare Part B premiums have increased in 2017. In some cases, the increase was relatively modest, but in other instances it was larger.

The reason for the increase is unusual because it arises as a result of no cost-of-living adjustment (COLA) for Social Security in 2016 and a smaller one for 2017. Legally, those on Medicare and receiving Social Security can not pay more in Part B premiums than they receive from a COLA. In 2016, roughly 70 percent of Medicare beneficiaries did not get a premium increase. (read more)

Get your Free Card Here 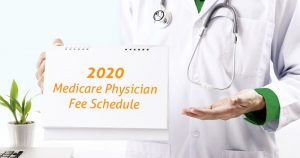 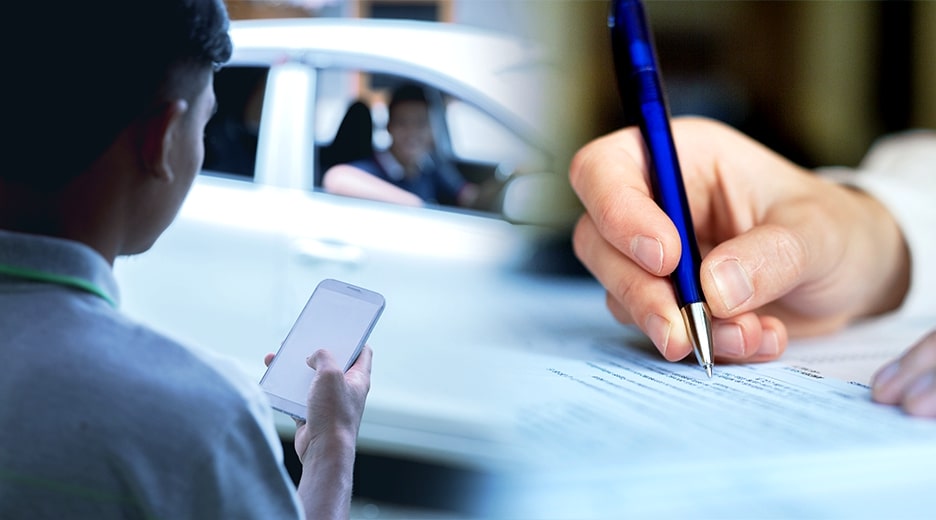 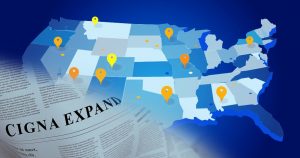